Part of the motivation for putting the heater controls back together was so that we could attend the Castle in the Clouds car show today in Moultonborough.  We made it to the show with no drama, and lots of people stopped by to share their Camaro stories. 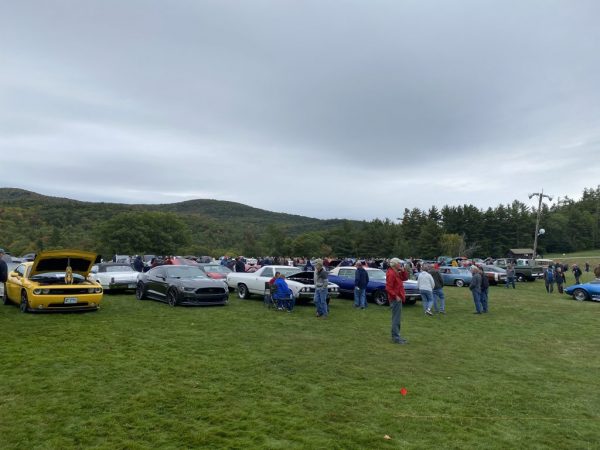 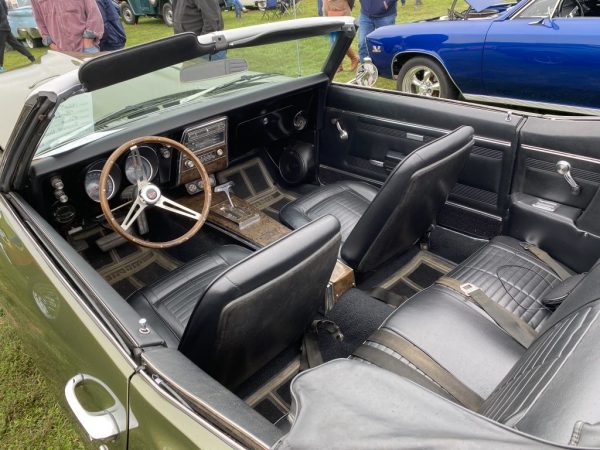 After the ‘overheating’ fiasco, I decided to risk it, and we went to the show at Castle in the Clouds in Moultonborough, NH.  It was a decent turnout, probably 200 cars.  Oddly…we were the only 1st gen Camaro there.  In fact, the only other Camaros in attendance were a 79 Z28, and a 2018.  There was a 69 Firebird, and a 73 also, but that was it for F body cars. 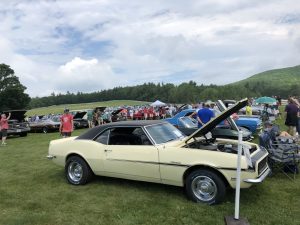 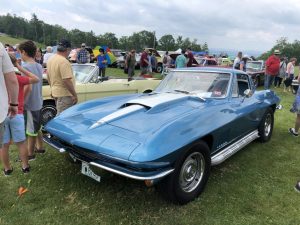 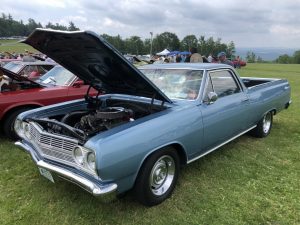